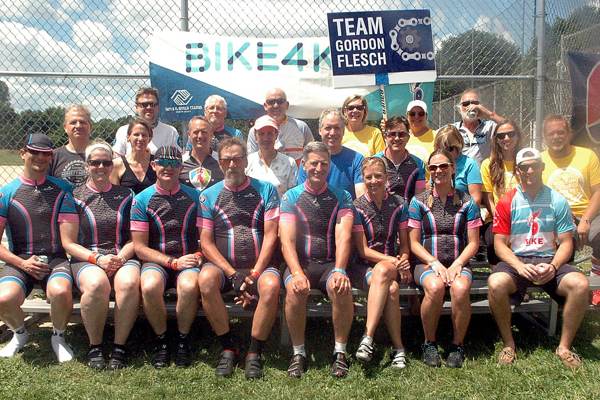 Do Printers Have Memory? How to Protect Print Data

Here’s a little-known fact about printers: almost all printers built in the last 30 years or so have built-in memory. In fact, most printers have many of the same features of a computer or mobile device— hard drives, system memory, operating system and applications. In other words, your printer has the same capabilities— and security risks— as any other device you own.

Why Do Printers Need Memory?

The reason printers need memory and storage is to make them print faster. Memory lets a printer receive files from the computer as fast as its connection allows, so even if the computer slows down, the printing won’t slow down.

So Where is This Memory?

As described on the Hackworth blog:

Non-volatile memory is what you need to worry about if you just printed a confidential document. Printers tend to use their memory as what programmers call a circular buffer: data gets written in each sequential part of the memory until it gets to the end and then it starts at the beginning again, seeming to go in a circle.

How to Eliminate Printer Memory

Before letting go of any electronic gadget, you need to make sure it doesn't contain any personal information. An all-in-one printer might have saved documents, scans, print logs or fax logs stored in memory. To do a basic reset, turn the printer ON, unplug it for 15 seconds and then plug it back in. That should get rid of everything.

For a home printer, if you just printed a scanned copy of all your credit cards and now you want to sell your printer on eBay, you need to print enough non-confidential documents to use up the whole circular buffer. On business printers with non-volatile memory measured in gigabytes, this can take a long time. On home printers, you can usually just print 5 to 10 complicated documents, such as pictures or anything else besides plain text.

Get Blog Updates In Your Email

Be aware that advanced office multifunction devices often have hard drives as well as memory. Before purchasing new multifunction devices, check with the manufacturer or dealership to see if it is possible to wipe any saved data from your machines. (GFC ensures that all data is overwritten and destroyed at the end of a machine's service.)

For example, all Canon imageRUNNER devices equipped with hard disk drives with standard features in place to protect the information on their internal hard drive to prevent the misuse or theft of the stored data. The image data from routine job processing is temporarily written to the HDD in a proprietary Canon file format.

This file format is not compatible with file systems commonly used and is not useful outside of the imageRUNNER device. The HDD directory information is also stored on a separate system board, making file reconstruction infeasible in the event the HDD is removed. The devices also have a security feature standard on all imageRUNNER devices that, when activated by a system administrator, ensures the hard drive is wiped clean before returning the device at lease end, redeploying the device to another location, or disposing of the unit.

I hope that helps answer the question, “does my printer have memory?” If you’d like to learn more about protecting personal data or adding security features to your printer fleet, contact the print security experts at GFC.

The Dos and Don’ts of In-House Printing

How to Implement Zero Trust Printing