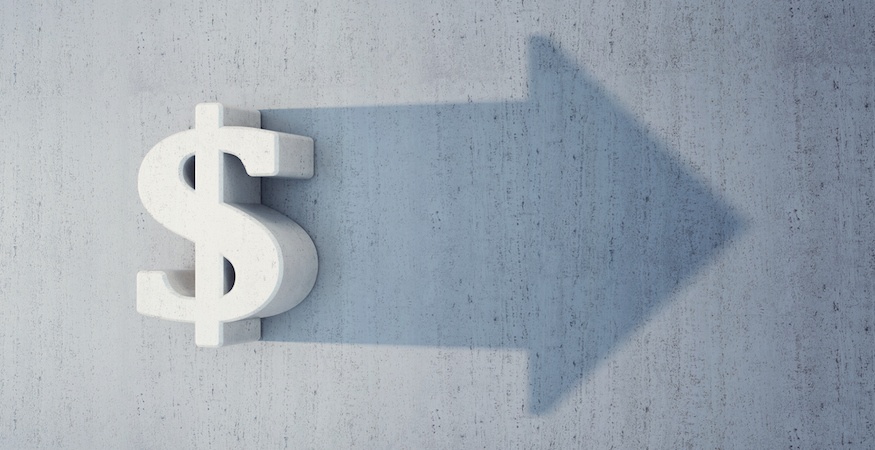 How Much is that Desktop Printer Really Costing You? 4 Factors to Consider 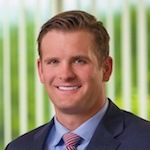 Often, when an organization contacts us to evaluate its printing costs and help determine whether a Managed Print service is a fit, we’ll visit their facility to assess its existing printer fleet. What prompts the visit is often a realization that a company’s print costs are eating up a sizeable chunk of its operational budget.

When asked to be directed to any machines currently in use, we’re often ushered past a number of administrative offices to the large copy machines and multifunction printers (MFPs) that are used by multiple departments. These organizations are surprised when we tell them we’d like to inventory all the desktop printers we saw while walking past all those admin offices.

The assumption is that because desktop printers are inexpensive, costing as little as a couple hundred dollars each, their impact on printing costs and the overall budget is likely minimal, right?

Not so fast. When looking at the big picture, these devices need to be included as part of an overall print strategy if an organization expects to rein in their printing costs. While eliminating all desktop printers isn’t feasible for most, it’s important to consider the ways in which overuse of these devices could be eroding your organization’s profitability and posing other risks.

Yes, the initial cost of the actual printer was a steal. Honestly, that’s somewhat by design. Desktop printer manufacturers don’t expect to make a profit on the physical printer; rather, they’re counting on users paying out for supplies.

Printer ink is more expensive than gasoline. Way more. In fact, it ranks as one of the top 10 most expensive liquids in the world, topping out at more than $2,700 per gallon! When you consider that desktop printers use up to 300% more ink than an MFP, especially on color copies, it can end up costing three to four times as much to operate.

2. The Number of Desktop Devices

Studies show about a 4-to-1 employee/printer ratio. For every 20 people in an office, there are likely as many as five printers and one MFP. While we have seen the number of desktop printers declining in recent years — especially inkjet types — the costs do add up.

This isn’t only from the toner costs as mentioned previously, but also because these inexpensive devices typically have a shorter lifespan. While the purchase price has come down for many, their life expectancy has come down with it, requiring more frequent repairs and replacements. The lower purchase price can give a false sense of savings, but long-term costs can actually end up being much higher.

With many organizations enacting green initiatives, the impact of all those discarded devices in landfills should also be considered, and while toner cartridges can be recycled, 375 million of them continue to be thrown in the trash each year.

People inevitably print more on their desktop than on an MFP, once again leading to more frequent orders of cartridges and paper use. Users will think twice about printing a document if they know they have to walk down the hall to retrieve it from an MFP rather than reach across their desks.

One reason we’re so diligent about including desktop printers in a company’s comprehensive print strategy is because more than half of enterprise companies leave printers out of their security strategy. If a printer is connected to an organization’s network, it is a potential access point for cybercriminals. Many desktop devices have default security settings and unencrypted data. If a user doesn’t change those default passwords, even amateur hackers can easily access systems and capture any data using a standard PRN reader.

In general, an MFP is more secure and cost effective from an operational standpoint. We’re not saying an organization should eliminate all desktop printers; there are some functions that may necessitate their use, such as printing of checks or highly sensitive documents. What’s important is to assess where efficiencies can be made and to make sure all print devices are running well and can work within a print strategy.

Each situation is unique. The Gordon Flesch Company would be happy to do a thorough assessment of your print needs and develop a strategy that can save your organization time and money, and help mitigate security risks. Reach out to us today for a free, no-obligation consultation.