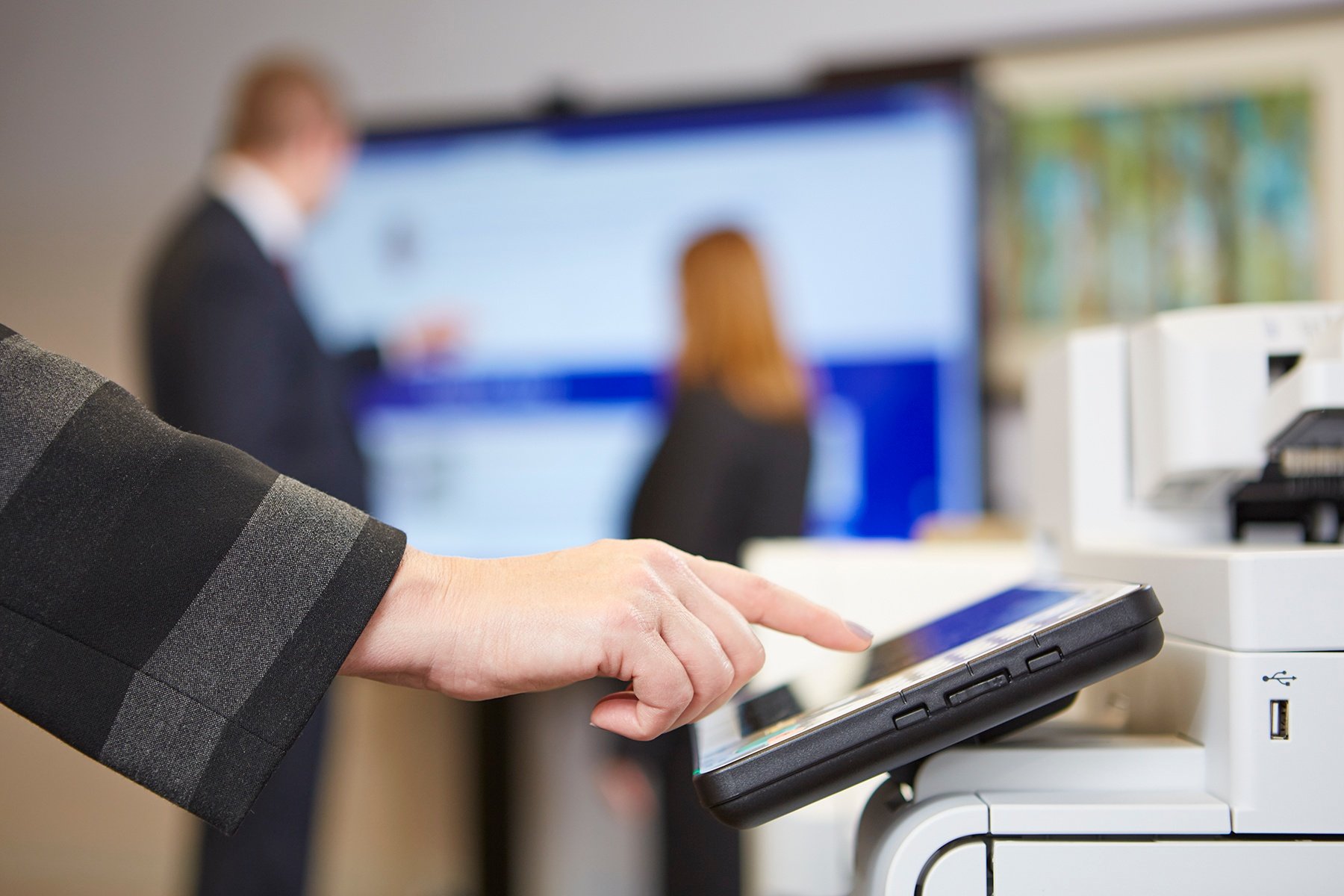 The Licking Heights Local School District is a public school district located in Licking County, Ohio. Gordon Flesch Company helped upgrade its printer fleet and install a Managed Print solution to help control costs and make it easier to manage the schools’ printer and multifunction devices. But in at least one case, a managed print strategy can also be credited with defusing a bomb threat.

After going home from work one day, Darian Kovach, Technology Manager for the Licking Heights School District got a call that someone had printed a bomb threat at one of the buildings. As one of only two IT support staff for 4,600 end users — students and staff — Kovach had to respond, and quickly.

Darian returned to the school and found that someone using a school computer had typed the words, “I planted a bomb” into a search engine and then printed the page. With police officers on the scene, Kovach was able to use the school’s managed print solution to check the logs and identify the individual who had printed the page within minutes.

Before working with Gordon Flesch Company, the district had a fleet of Hewlett Packard printers, some of which were almost 15 years old. In addition, the district was spending more than $10,000 a year on toner. Thanks to the installation of the Papercut Managed Print software, Licking Heights was able to control costs as well as oversee the students’ and staff’s usage.

"Initially, we got the software to lower our costs and manage the printer fleet with our tiny staff. It’s worked out great in that sense, but it also turned out to be a useful tool in an emergency."