THE ULTIMATE GUIDE TO CYBERSECURITY FOR BUSINESS

Tips for protecting your systems and your bottom line 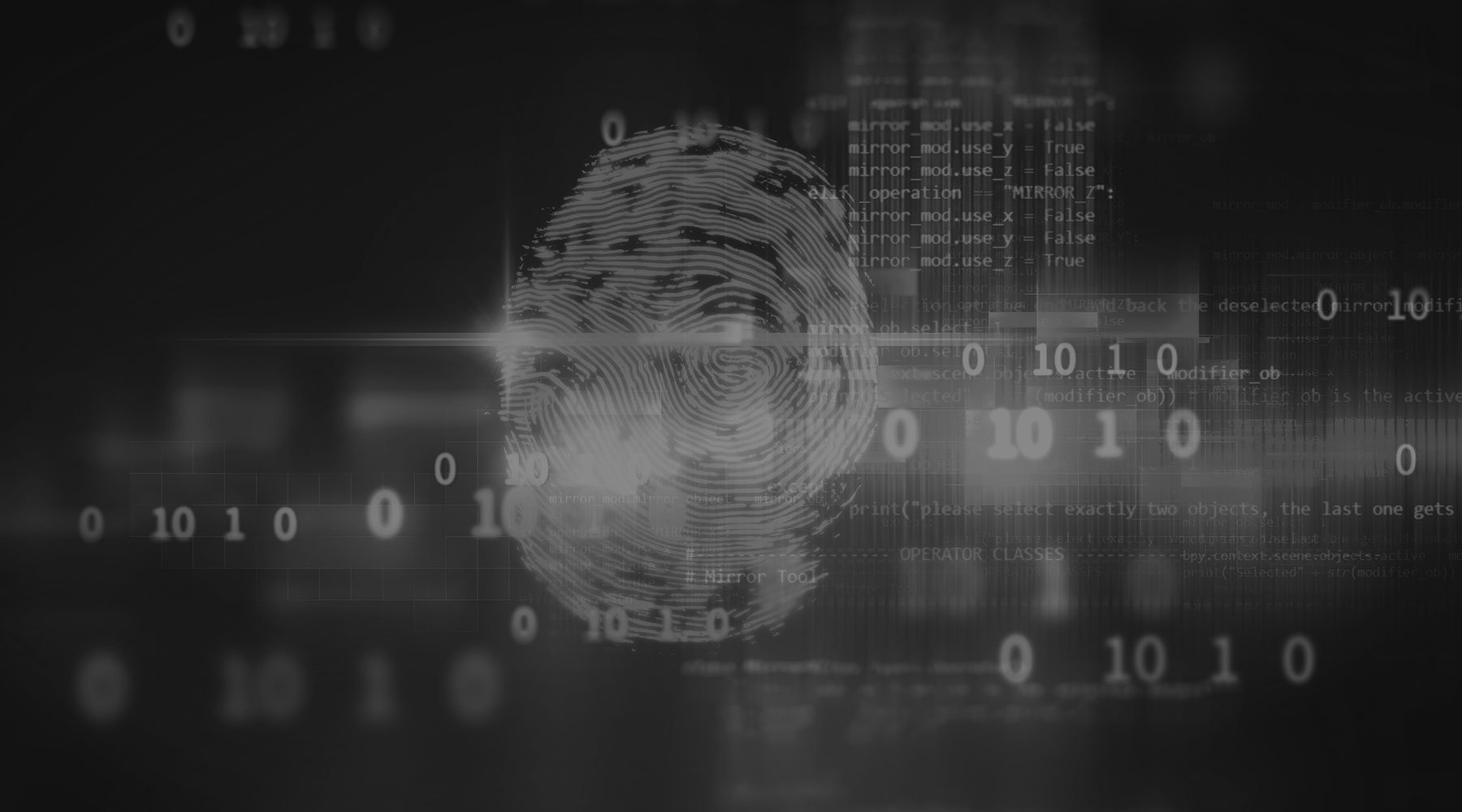 JUMP TO A SECTION


WHY IS CYBERSECURITY SO HARD?

Trying to keep up with the latest technology advances can be mind-numbing, and knowing which ones are right for your business is an even greater challenge. Whichever technology solutions you choose, they will need to be integrated with various online platforms including email servers, applications, mobile devices, Cloud-based software, customer portals and more. If just one of those entry points is vulnerable, they all are.

The Dark Web — a virtual marketplace for cyber crime — is a place where modern criminal activities originate, and it’s also where stolen consumer data is bought and sold.

The reason why keeping systems secure is so difficult is because of an underground network of criminals who conduct their “business” on the Dark Web. Online activities are encrypted, making it difficult to discover hackers’ identities and stop their efforts.

TYPES OF CYBERATTACKS AND THE CRIMINALS BEHIND THEM

Why do hackers want to breach your systems? For some, it’s the money they can make selling your intellectual property or customer data on the Dark Web. Sometimes these criminals can lurk inside your networks undetected and retrieve your data without you ever knowing.

Others want to disrupt your operations and hold your systems hostage in exchange for ransom. And then there are those who simply want the satisfaction of knowing they can infiltrate systems to wreak havoc.

No matter the intent, the threats are real. Learn everything you ever wanted to know about the various types of cyberattacks by checking out the following resources and articles.

A BRIEF HISTORY OF CYBERATTACKS

The first computer virus named “Creeper” was discovered on an experimental computer network that predated the internet.

The first “computer worm” infected computers running UNIX. Due to a miscalculation by the creator of this worm, it spread across the internet, gaining major media attention.

The number of data breaches continues to compound. Notable recent attacks include Equifax, Target, Sony, Adobe and others. Credit card hacks, malicious ransomware, stealing of personal identifying information and more have been the motivations.

HOW REAL IS THE RISK OF A CYBERATTACK?

Many organizations go to extraordinary lengths to protect their businesses from various disruptions and downtime — everything from reducing employee turnover to preventing property damage and upgrading equipment. According to many experts, however, cyberattacks are the #1 threat to global organizations, yet many don’t implement adequate measures to mitigate the risks.

How about your business? Check out the following resources to get a better sense of what you may be up against.

HOW TO PREVENT CYBERATTACKS

There’s no silver bullet for preventing cyberattacks. As technology evolves and advances, so do the tactics of hackers. There are myriad ways to infiltrate systems, and a multi-faceted approach needs to be taken to mitigate the risks and stay on top of the latest threats.

Even though emphasis is placed on thwarting cyber criminals through technology-based solutions, the best way to protect an organization’s data and systems is to educate employees. Human beings are the most common security flaw. Provide the greatest protection for your systems by ensuring your employees don’t mistakenly open the door to hackers.

In addition to educating employees, there are steps your business can take to mitigate the risks of a cyberattack. Whether arming your systems with the latest firewalls or preventing unauthorized applications, use these resources to help keep your networks secure.

It’s easy to focus on computers, servers and software when it comes to cybersecurity. However, there are other potential entry points in the average business that are often overlooked.

Office printers may be the weakest cybersecurity link, according to experts.

THE IMPORTANCE OF A DISASTER RECOVERY PLAN

Unfortunately, there is no guarantee against cyberattacks. As shown in recent, high-profile attacks, even the most aggressive security measures and sophisticated software can be susceptible. Preventative efforts are critical, but so are the strategies for responding should a successful cyberattack occur.

NEXT STEPS TO IMPLEMENT A CYBERSECURITY PLAN

We know. It can be overwhelming. Many businesses don’t have a dedicated IT staff to oversee everyday threats, make timely updates and educate employees about what to look for. Others still have legacy systems or outdated software and hardware that can be easy pickings for hackers. While the tips and techniques shared on this page will certainly lessen the risk of a cyberattack on your business, you don’t have to go it alone. Consider enlisting security experts who can help you not only save your data, but save time, money and frustration, too.

77% of IT professionals don’t have a formal cybersecurity incident response plan.

TAKE THE PROACTIVE NEXT STEP

The potential for cyber incidents will only continue to climb as technology advances. By implementing the strategies outlined here, combined with the help of Managed IT professionals, you can stay one step ahead of cyber criminals. Start taking preventative measures today by requesting a complimentary risk assessment of your existing IT environment. Just complete the following form.