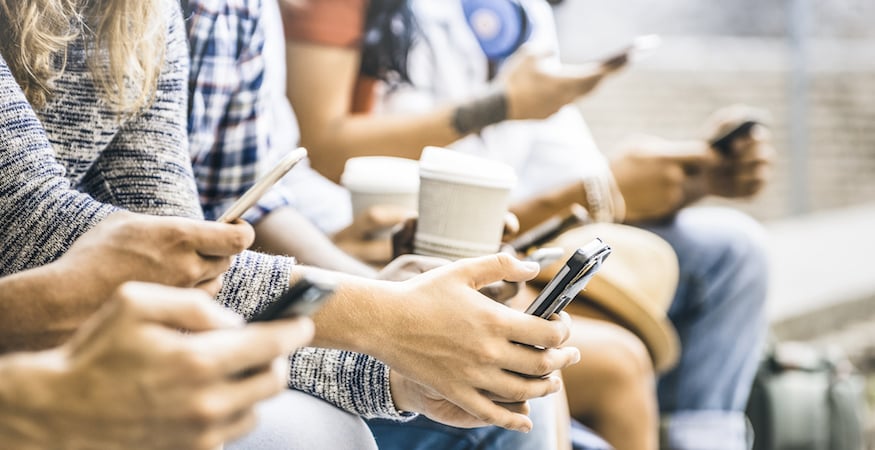 In addition to the systems mentioned above, there are several important steps you can take to make sure your mobile devices don’t become easy targets. Since cybercriminals usually cast wide nets to reach more potential victims, mobile users should protect their devices early on to defend against threats. Here are some easy steps you can take to protect your mobile device:

If you are concerned about mobile security for your business, check out our Guide to Cybersecurity, and contact your friends at Elevity for a comprehensive assessment of all your cybersecurity needs.

Previous Story
← Top 6 Business Technology Trends to Watch in 2019
Next Story
Beware of These 5 Most Common Cyberattacks! →