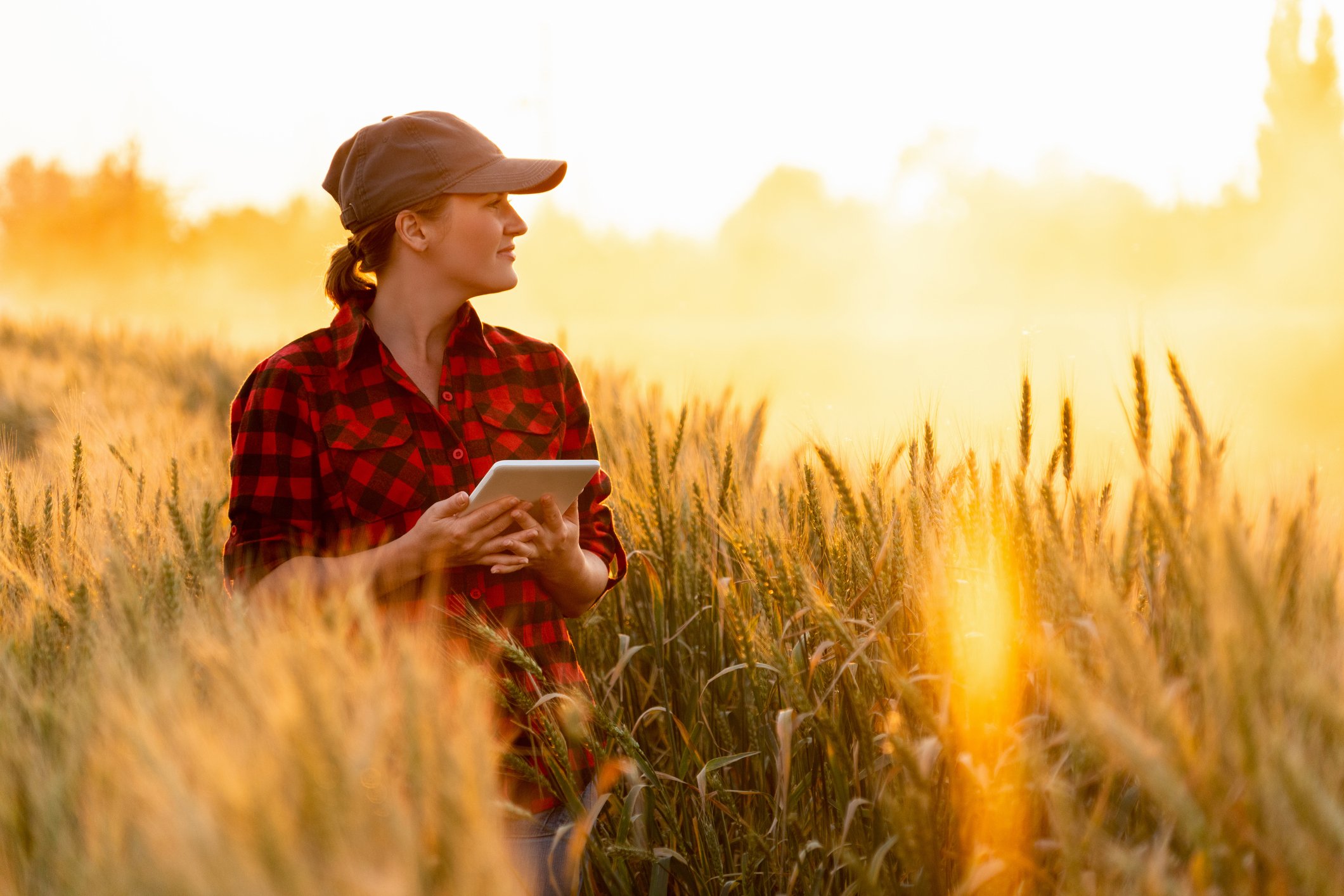 OFFICE 365 TAKES THE BURDEN OFF A SMALL IT TEAM

In 2018, employees across all three organizations were using several different and older Office
versions. Users would often have issues requiring version upgrades –a tedious task for Popkewitz’s already busy team. When new Office updates were released, every workstation had to be updated manually. In addition, their Exchange server required lots of routine maintenance.

“Doing piecemeal Office version upgrades was becoming very problematic for us. The way we were doing things was inefficient and time-consuming. We struggled to keep up with the needs of our users and our network. I was definitely ready to make a change,” said Ian Popkewitz, Director of IT and Operations.

With Office 365, all users were brought on to the same, most current version. Future upgrades are applied automatically so everyone has the most up-todate version. Users now enjoy the full stack of Office programs – from Word and Excel to Teams and OneNote. The organization’s Exchange server lives in the cloud and is far easier to manage.

Elevity guided Popkewitz through the entire migration process, ensuring a fast, smooth transition with no downtime.

Thanks to Office 365 and Elevity, everyone at the ASA and its sister organizations is now using the latest tools for easier collaboration. They can also securely access their email and documents from anywhere by logging in to Outlook. com or Office365.com.

With their Exchange server in the cloud and no more outdated Office versions to maintain, Popkewitz and his team have more time and resources to devote to key projects. And if they do run into problems with their Office 365 system, they can depend on Elevity for fast, effective support. 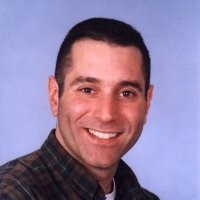 "Elevity knew our pain points and came in with a solution that really works. Working with them made the whole experience headache-free.”
— Ian Popkewitz
Director of IT and Operations