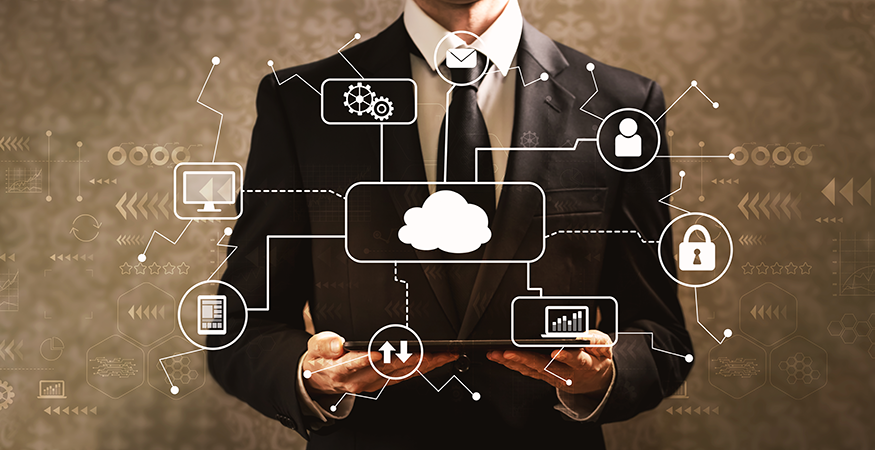 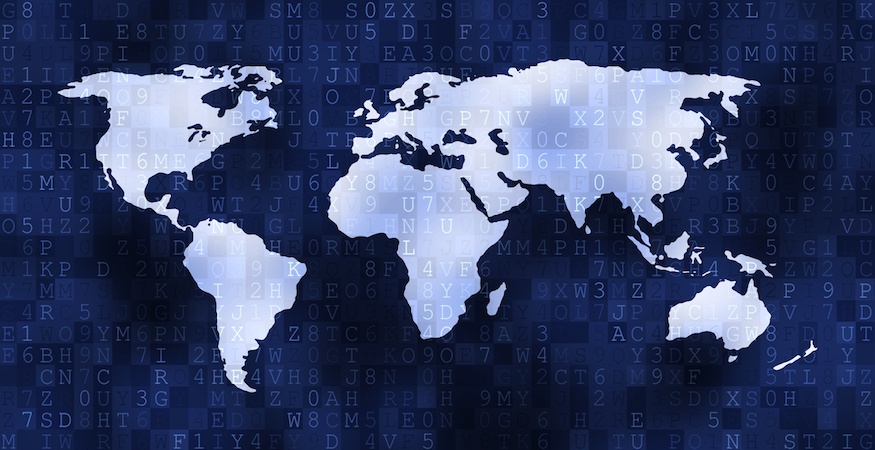 Jim Tarala is a Gordon Flesch Company vCIO with more than 25 years of experience in professional services, technology, and as a small business owner. He now combines all of that knowledge and experience to help customers strategically use technology to solve their biggest business challenges.