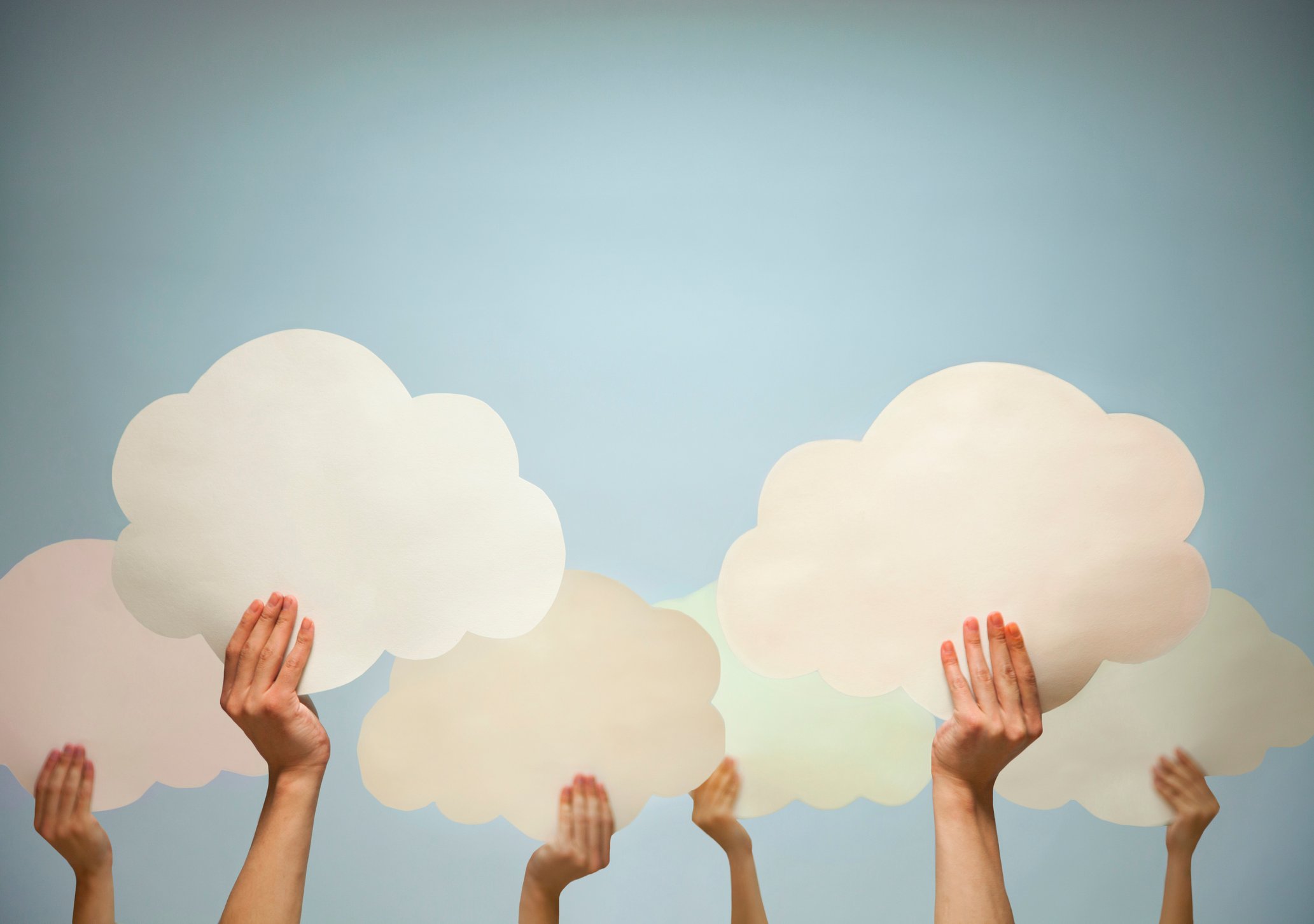 Why It's Cool to Move to the Cloud 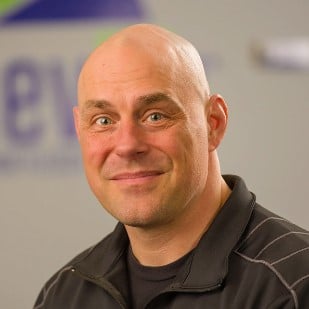 Since the term “cloud computing” was first coined in 1996, it’s become a ubiquitous part of almost any IT discussion. It’s definitely not a passing fad, either. Today, cloud computing represents a larger and larger percentage of overall IT spending worldwide.

Although there are still some holdouts hesitant to move to the cloud, that number is diminishing thanks to fewer security and performance concerns surrounding cloud computing.

Let me explain some of the main advantages of becoming a cloud-based organization.

Say you need a new application for your business. In the past, you had to sit down in a room, figure out which servers to buy to host the app, and determine who’s going to install them. In the cloud, you can spin up a server and have your app running in a matter of minutes with just a few clicks.

And then if you want to get rid of it or it doesn’t work out, just turn off that cloud server and stop paying for it. Instead of having a huge hardware investment that now sits in a corner and holds the door open.

Because the cloud is subscription-based, companies pay a monthly fee to operate on the cloud. I’ve noticed that some businesses are afraid of a huge monthly bill. But what they may not realize is that they’re already paying large sums for their IT infrastructure. They just don’t see it on a monthly basis if they’re not on the cloud.

"I think a monthly fee can be a good thing. You’re paying as you go and as needed, rather than pulling out a crystal ball trying to plan out your expenses three years ahead."

Because you can scale up and down very easily on the cloud, you’re only paying for what you actually need and actually use. You have more visibility into what you’re spending now and what you’re going to be spending in the future, so you can budget more accurately.

Here’s a good example. People have been using email forever, right? But more and more they’re accessing their email remotely. To accommodate this, companies set up remote access technologies. Then they secure that access and manage it and pay for it. They have to build out all this infrastructure just to allow remote access to email.

Now, if your email is up in the cloud in Office 365, that infrastructure is already created. And then you can protect that data with other Microsoft products without having to build out additional infrastructure to host those security products.

You’ve taken your infrastructure that used to be sitting at your office and you’ve put it up in the cloud where anybody can get to it from anywhere. And you’re no longer having to manage that connection, because it’s all done over the internet.

Think of the cloud as three main areas: Software-as-a-service (SaaS), Platform-as-a-Service (PaaS), and Infrastructure-as-a-Service (IaaS). When I talk about choice, I’m focusing more on the SaaS side.

Let’s say you want to use ADP as your payroll system software. Without the cloud option, you have to install the ADP application on every computer, test each one, and connect each application to your servers. By subscribing to the hosted version of ADP software on the cloud, you just tell the user to go to a URL.

Then if you want to start using a different payroll software, you haven’t invested in all this ADP software in-house. Plus, you don’t have to remove the software from all of your computers. You just move to a different service and tell users to go to a different URL. Now there’d be some data transfer and a few other things involved in doing that, but for the most part, you’re free to move around in the cloud.

Cloud computing makes things easier – for you, your IT staff, and your users, too.

So far, no company who we’ve helped move to the cloud has come to us and said, “put us back the way we were.” It’s usually a relief for clients when they get on the cloud and realize, “hey, this works as good as or better than we heard it would.”

If you’re considering the cloud, the experts at Elevity can answer your questions and facilitate a smooth transition. Not sure where to start? I suggest requesting one of our free, in-depth network assessments.

Cloud Computing: How to Build a Business Case (ZDNet)

What are the Benefits of Migrating to the Cloud? (Cloud Academy)