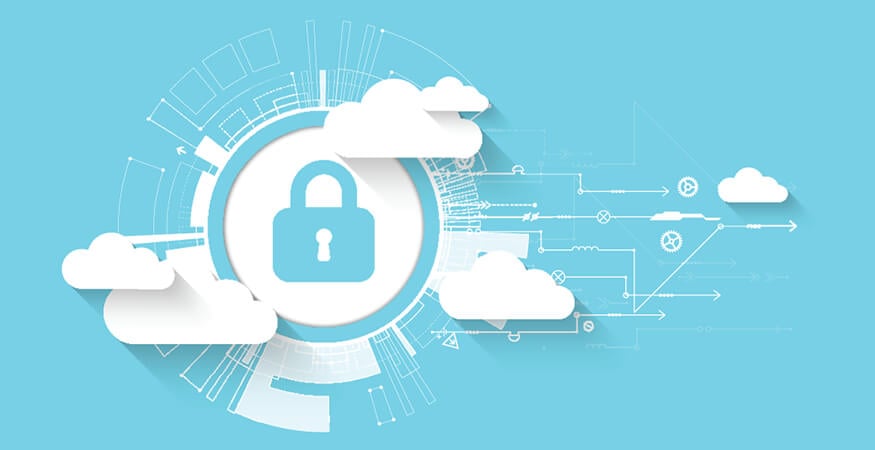 What Your Business Needs to Know About Cloud Security 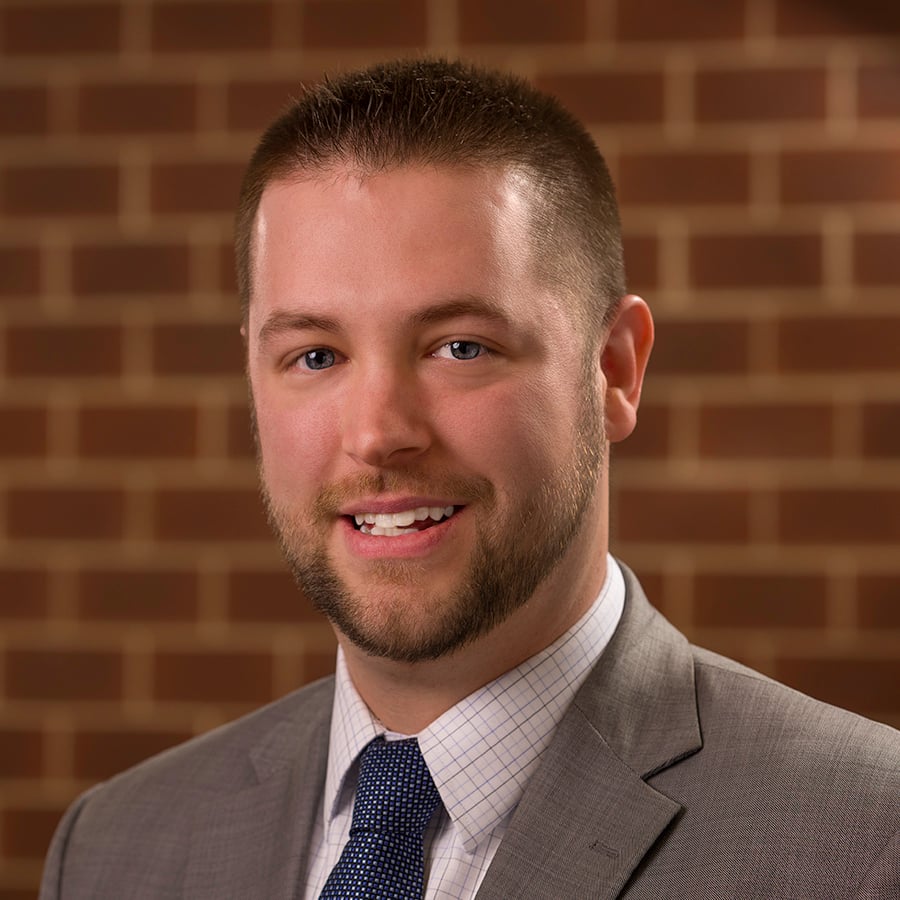 Moving your organization’s data to the Cloud may not be optional in the future. Analysts at Gartner predict that Cloud computing will be inevitable as soon as the year 2020, and that a cloud-only approach will likely replace the defensive, no-cloud stance taken by many companies in recent years.

Are you considering a move to the Cloud but are concerned about security? Cloud computing is becoming increasingly popular for businesses that want to leverage technology and remove some of the burden associated with storing data on site.

With change on the horizon, it’s best for businesses to prepare for integration now. Despite its prevalence, there are many questions that surround Cloud computing, so we’re sharing some of the most important things you need to know here.

Where Does Cloud Storage Reside?

It’s easy to think of the Cloud’s location as a mysterious territory in cyberspace, but it’s not that complex. Instead of storing data on a company’s physical computers or server, public cloud-based data is accessed through the internet and is stored on massive servers located elsewhere – typically owned by a third party.

Some larger enterprises host their own private cloud, also known as internal cloud storage. Access is still available through the internet and is usually limited to employees or customers, but the system is usually built upon an organization’s already present data center or on a separate IT infrastructure hosted by a service provider. Either way, the enterprise owns and operates the private cloud.

How Secure is the Cloud?

Some businesses are concerned about the security of the data centers that offer Cloud connectivity. However, it’s important to weigh the potential risks of a security breach with on-premise servers versus Cloud servers. Assuming the Cloud provider is reputable, they will almost surely have much stricter security measures in place than most companies could ever imagine implementing. These facilities require high-level security clearance to prevent unauthorized access, often using scanners, passcodes, surveillance systems, identification verification, security guards and other measures.

In addition to preventing human tampering, data centers also implement steps to ensure an uninterrupted power supply, environmental controls, predictive maintenance and more to mitigate any risk of equipment failure that could lead to downtime or data loss. In addition, they have redundant processes and keep copies of data securely stored in separate locations in the unlikely event of a catastrophic event. Their survival in the marketplace relies on making sure the data they’re entrusted with is safe, so they take extreme measures to protect it.

When we assess a company’s existing technology footprint, it’s not uncommon to find their entire stores of data housed on a server in an unlocked closet or on external hard drives that sit out in the open, accessible to anyone who may walk in their doors. Sometimes we even find network access passwords written on notes stuck to computers. In addition, we often discover that data isn’t regularly backed up or that the backup systems don’t work, as shown in a study that revealed one in five backup systems don’t operate properly.

A data breach in this scenario is far more likely than in a remote Cloud data center. In fact, internal human error and malicious insiders, such as a disgruntled systems administrator, continue to result in more data breaches than those caused by outside threats. It’s also important to consider if a power failure or catastrophic event occurs; would you be able to recover your data? Sadly, studies show that 60% of businesses that encounter a major data loss go out of business within six months.

What Cloud Security Measures Should My Company Take?

Even with the extreme measures taken to protect data on the Cloud, there still isn’t a 100% guarantee. Perfect security simply isn’t possible. Data security ultimately remains the responsibility of the Cloud customer, not just the service provider. That’s why due diligence is imperative.

Implementing company-wide security best practices is perhaps the best way to prevent both internal and external threats, and should include vulnerability testing. IT teams need to provide continuous monitoring of systems and install upgrades and security patches when issued. Additionally, implementing authenticated encryption can protect data and detect whether files have been unscrupulously modified.

A proactive approach to security continues to be the best policy, and controlling access is much more important than where the data is located, no matter if it’s cloud-based or on-premise.

It’s necessary to compare the pros and cons of Cloud computing to determine if it’s the right solution for your organization. At the Gordon Flesch Company, we have a team of IT experts who can help you assess your technology and provide guidance on where potential security threats may lie within your current infrastructure, and we can make recommendations based on your unique situation. Reach out to us today to schedule a no-cost consultation and help put your IT security concerns to rest.