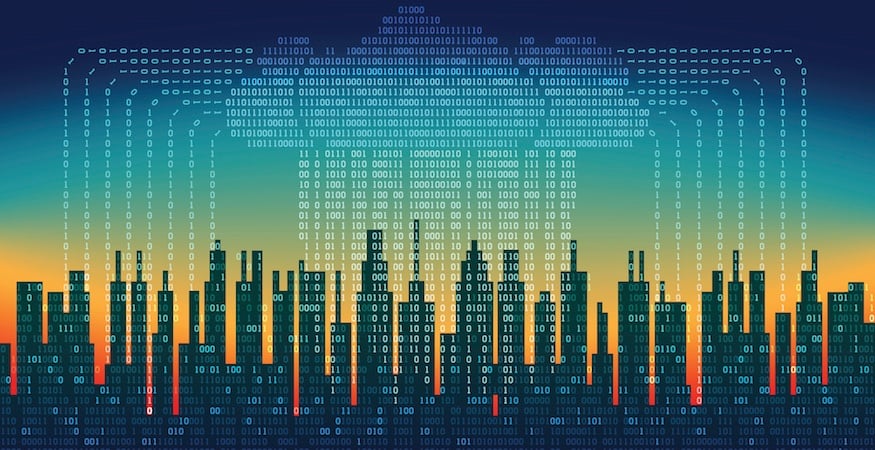 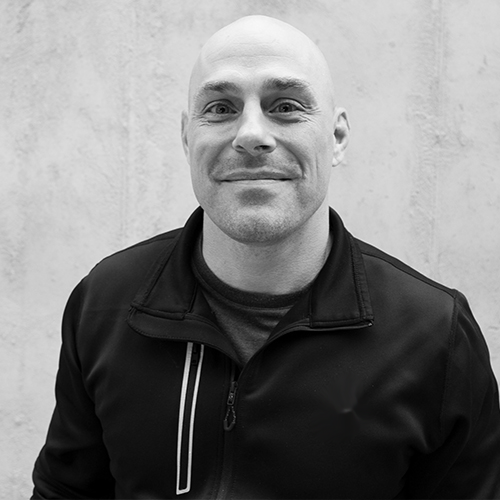 These Stories on Cloud Computing

6 Pros and Cons of Cloud Computing

How to Design a Successful Cloud Migration Strategy

Containers & Kubernetes: The Wave of the Future for SMBs