4 Key Signs It's Time to Upgrade Your Computer 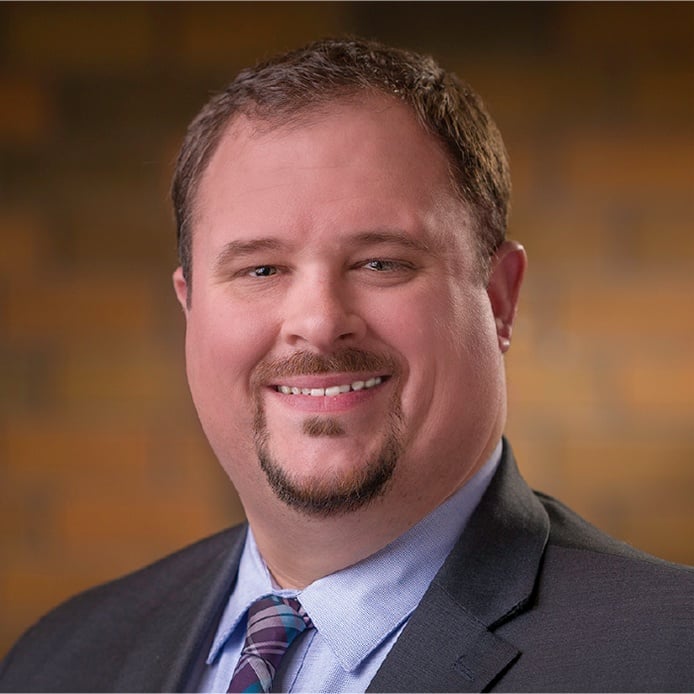 When customers ask us if it’s time to upgrade their computers, we have an easy rule of thumb: “If a computer is old enough for kindergarten, it’s time to get a new one.”

That’s an easy rule to remember, but we also know it’s human nature to hang onto things as long as they seem to be working. No one wants to replace a computer or device if you don’t absolutely have to. Unfortunately, waiting until a machine suddenly dies or no longer does what you need it to is a less than ideal strategy for running a business.

According to chip maker Intel, computers should be replaced roughly every five to six years, and sooner for laptops. We are going to skip over the obvious signs of obsolescence, like the “blue screen of death,” and discuss a few slightly more subtle signs you’ve stretched your machine’s useful life out as far as you possibly can.

1. You Can’t Connect to New Technology

Apple has made some consumers furious with its relentless push to force consumers to use the company’s preferred technology. Most famously, Steve Jobs announced several years ago that the iMac would no longer have a floppy drive, foreshadowing the demise of that type of storage media. More recently, Apple has repeatedly changed the adapters and even eliminated the headphone jack from its phones. This is a nuisance for some, but for professional designers, graphic artists, producers, or other professionals, Apple’s tactics can actually make it hard to get work done.

We believe it should be unacceptable if you invest in a massive new 4K monitor or superfast 802.11ac router and can’t use them because your computer has the wrong adapters. There might be workarounds or clunky dongles that might help, although often at lower resolutions, slower speeds or other compromises that limit your effectiveness. And, if your computer can no longer physically connect to storage media and automated backups, you aren’t just facing a nuisance, but a potential disaster.

One of the more obvious signs that a computer is about to crash and burn is overheating. Sometimes the problem might just be dirty or blocked cooling fans, but if a computer is overheating for no apparent reason, it's time to take a look inside. Computers collect dust inside that can cause fans to work less efficiently, and if your computer continually overheats, it can undermine internal components and lead to irreversible damage.

Another issue that is just as bad is if your computer starts making unusual or loud noises. At times, this might just be a creaky old machine going about its business; other times, it’s a death rattle. If you want to find out if yours is trying to warn you of imminent failure, Datacent has a collection of grinding and clicking sounds that indicate potential impending hard drive failure. If you can hear one of these in your computer, back it up right now and get help.

3. It Just Can’t Get More Power

If you check out the system monitor on your computer, you can see how resources are being deployed and what is using your system resources. There are a couple of key warning signs you can quickly identify. For example, if the amount of RAM available is low even though there are only a few apps open, your computer is going to slow down. Even worse, if CPU usage is routinely hitting 80% or more, then your hardware is likely at its breaking point. Fortunately, this is the easiest situation to fix with a relatively inexpensive upgrade. However, you need to consider if that upgrade is worth the expense. How can you determine that? See sign #4:

4. Upgrading is No Longer Worth the Expense

There will always be a bottleneck somewhere in a system once it gets to be a few years old. If your computer is only a couple of years old but is beginning to run slowly, then adding more RAM is an easy way to improve performance, make applications faster and limit the amount of time you spend watching a spinning ball. I’ve found it will take at least 4GB to get the most out of your operating system.

It is also possible to upgrade a computer’s processor for several hundred dollars, although some systems may require a new motherboard in order to get a new CPU. A Solid State Drive (SSD) is a hard drive with no moving parts, meaning it will have a much longer life span than a traditional hard drive, which will wear our eventually. These drives only cost a few hundred dollars, meaning they are an affordable option if you are worried about a dying hard drive.

The good news is that you can quickly upgrade most systems for $100 to $200, and maybe even do it yourself in a few hours. Of course, just like an old car, you might find yourself having to make an increasing number of repairs and upgrades over the next few years as more and more hardware fails. At that point, you have to ask yourself, “Is it worth several hundred dollars and hours of time to fix an old computer, or is it wiser to invest in buying a new system?”