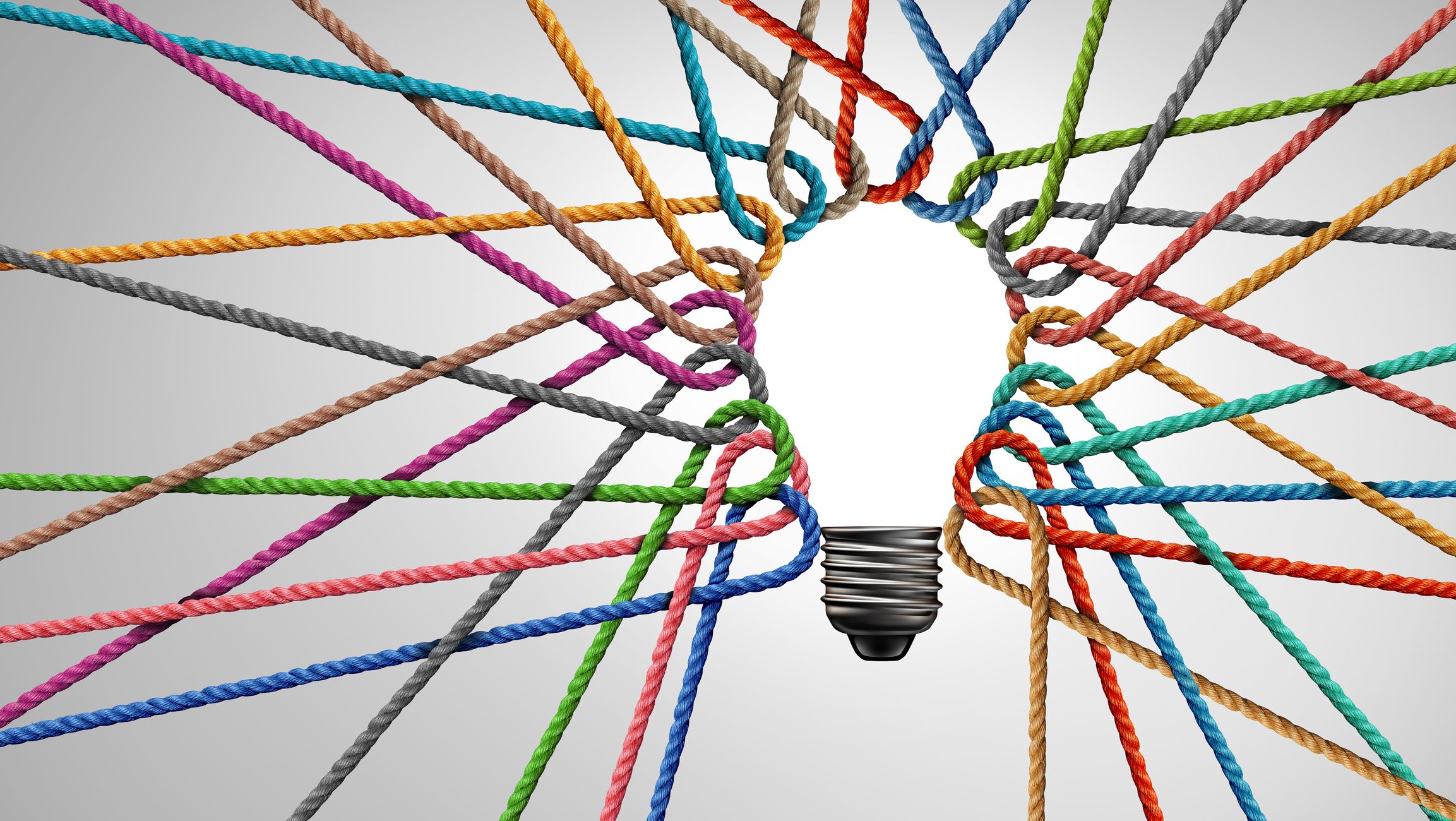 If you have been told that your business could benefit from hyperconverged infrastructure, your next questions probably are, what is hyperconverged? Can I afford it? Will it really make my day-to-day operations better?

Unfortunately, hyperconverged is one of those IT terms that makes sense to a techie but is hard to pin down for a general audience. Instead of trying to explain the benefits of a hyperconverged infrastructure, we want to show you what it means.

As you can see, hyperconverged can cover a lot of technology and business functions. To help illustrate why it is such a useful and powerful technology, here are three examples of companies that have benefitted from a hyperconverged infrastructure.

A few years ago, Frank Beverage Group was looking to do an infrastructure upgrade, but with just three IT staff serving more than 500 employees, it was difficult to take on such an involved project. The company was already invested in VMware virtualization technology, and was not looking to move all of its infrastructure all at once. Given these circumstances, the company decided to put its production infrastructure to Nutanix and postponed implementing Nutanix for its offsite backup needs.

After three years, the IT team realized it’s production Nutanix infrastructure should be analyzed for refresh. Along with an aging disaster recovery backup solution and changing security landscape demanded new technology. Fortunately, the company could quickly deploy a new backup and DR solution with enhanced security, by shifting its existing Nutanix infrastructure to be the backup/replication target from its newly purchased and installed production Nutanix environment. Not only has this simplified the backup systems, but the company has gone from having single nightly backups to now replicating through Nutanix every hour.

Frank Beverage Group’s small IT Department has a lot to do. Thanks to the phased introduction of Nutanix, they have been able to implement a simplified powerful infrastructure to address new concerns, including security and disaster recovery.

As the sole IT employee for the City of Pewaukee, it was up to IT Director Bobby Kewan to determine what to do when the city’s network needed to be upgraded. The city’s SAN began running out of space and needed to be upgraded along with the hypervisor and host servers. However, the $150,000 price tag to replace them was impossibly expensive. “My equipment was aging and starting to fail,” says Kewan. “I was struggling to come up with the money in my tight annual budget to pay for what was going to be very expensive replacements.”

After a thorough network assessment, Elevity recommended the Scale Computing hyperconverged platform. It allowed the city to upgrade and expand their virtual environment for less than half the cost of going through other vendors. Scale Computing was also faster and easier to use than the city’s previous system.

Now Kewan can add more space to a server in less than 10 minutes. Thanks to Scale Computing and Elevity, vital city services now run on an upgraded platform that will serve the city dependably for years to come. Scale Computing is constantly monitoring the system and regularly supplies updates and new hardware for Bobby. Plus, Elevity and Scale Computing deliver top-notch customer support anytime day or night – an invaluable service for the only city IT employee.

New Resources Consulting (NRC) is an IT provider that specializes in providing Oracle and PeopleSoft deployments for SMBs and enterprise businesses. They also provide municipal services to clients in all major time zones of the country. When Network and System Administrator Chris Hippensteel joined the organization, NRC was running an outdated and jam-packed system that was failing rapidly.

With aging servers that were starting to fail, Hippensteel had little time for anything but daily repairs. What’s worse, he was working 80+ hours a week just trying to keep the massive platform afloat, cancelling plans with friends and family to make sure the network was running and secure. “I was putting Band-Aids on everything from improperly running back-ups to inefficient SANs,” says Hipensteel. “I was also coming in at night, on weekends, and during pre-planned family activities, and I simply needed more work/life balance. I needed a tool that could do it all.”

Now that Hippensteel is available to take on proactive technology projects, including a critical Office 365 migration (which Elevity also assisted with) and a SharePoint upgrade, the technology environment at NRC is now vastly improved. “The move to Nutanix allowed me to break the daily reactive maintenance cycle of our legacy systems,” says Hippensteel. “I’m now able to proactively clean up the old environment, combine servers, and take on other important technology initiatives.”

As you can see, hyperconverged technology is not just a tool to combine elements of a traditional data center (storage, compute, networking and management) into one more cost-effective solution. HCI is also, in the case of Frank Beverage, a phased approach for technology deployments, a simplified upgrade path for aging hardware (as for the City of Pewaukee) and, in the case of New Resources Consulting, simply a more efficient way to manage your backend services.

Previous Story
← What is HCI – Hyperconverged Infrastructure?
Next Story
Why IT Project Work Requires the Right Strategy →

These Stories on Hyperconverged Infrastructure

What is HCI – Hyperconverged Infrastructure?