Computer Hacked? How to Know and How to Prevent It 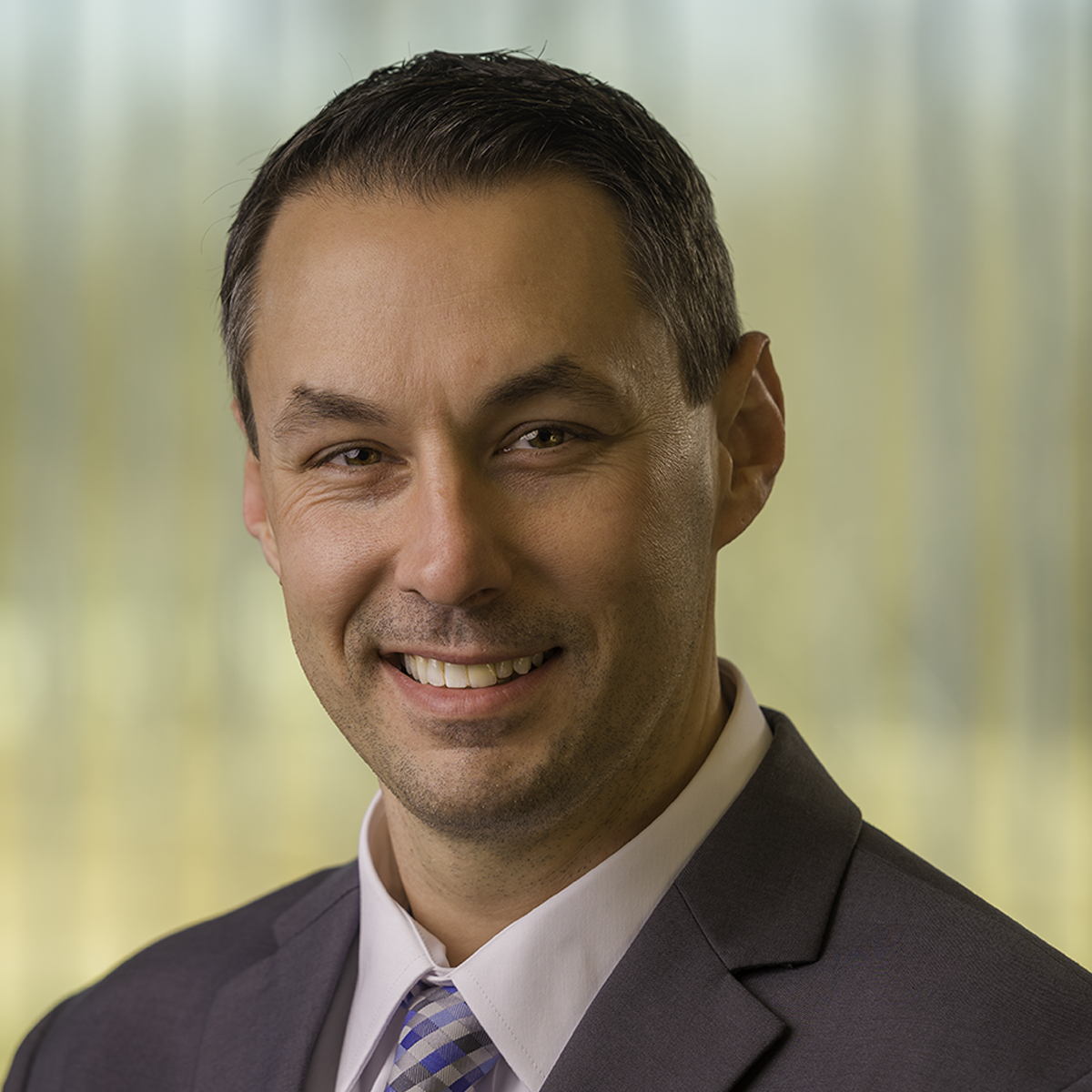 “WARNING: Security Alert!”
“Hacking Detected …”
“YOUR COMPUTER MAY BE INFECTED”

When it comes to a computer being hacked, some signs are clear. Who wants to see any of those messages appear on your screen?

However, it’s often difficult to know if your computer is hacked. Messages aren't always as obvious as the ones above. In fact, most cyberattacks and data breaches go undetected for a while before the victim realizes what happened.

Before we explore the common signs your computer is hacked — and explain why it is vital to have a partner that can help with proactive security — let’s review a typical tale of computing hacking. Then, later, we’ll share tips on preventing computer hacking in the first place.

A customer calling our Help Desk couldn’t open a spreadsheet on her server’s shared drive, and she saw that the file extension had been changed from .xls to .payday. That was a red flag of a ransomware digital virus, and after a discussion with our Managed IT support specialist team, it was determined that the company was a victim of a variant of the CryptoLocker virus, which the New York Times called “a particularly ruthless ransomware program.”

A member of our support team logged on and found that 156,000 files on the company’s data server and 2,282 files on the terminal server had already been corrupted and encrypted. The following text file was discovered:

The primary goal of security is threefold:

When a computer system is hacked, one of these is no-doubt taking place, and likely without the user’s knowledge. So, how do you know if someone is hacking you?

The example you read above — ransomware — is just one kind of cyberattack. Spyware, hacks and other attacks are also seen often by our Managed IT experts. Novice and savvy computer users should watch for these 7 common signs that a computer, network or organization has been hacked:

1. Appearance of applications you did not install. When unknown programs or apps are running on your computer, you should immediately consider that an intruder has gained access. The apps likely appear to be legitimate, which can be more confusing.

For instance, fake antivirus messages that automatically scan a device and claim to find malware infections. Do what you can to get rid of the malicious software by going through your installed apps and uninstalling anything suspicious.

2. Unusual disk activity. A hacker may be able to control your device remotely, without your permission. If you see your cursor move or your mouse click, it likely means someone else is controlling it, especially if applications are being opened. This attack is dangerous, so immediately disconnect from the internet or LAN.

Also, listen to your computer. If the hard drive or cooling fan whirs incessantly, it could mean malware is looking for data to damage or steal.

3. Friends and contacts receive strange messages from you. A sign you’ve likely been hacked is a program using your contact list to send phishing emails or social media messages. Watch your “sent” folders; if you notice emails or posts you didn’t make, regain control of an account by following an incident response plan. If needed, get professional help, and always secure your online accounts with hardware-based two-factor authentication.

4. Passwords aren’t working. If you suddenly notice that you’ve been denied access to your computer, you’re likely not being forgetful, your device may have been hacked and your security compromised.

A hacker may have broken into your computer and changed your account’s login details, including your password. It could get worse from there by signaling that your information was compromised either from your devices or from another source — perhaps from a hacked retailer, bank account or web merchant.

Unfortunately, many people don’t know they’ve been hacked until they get an alert from their bank about unusual activity. Be vigilant and watch for online activity or purchases you haven’t authorized.

5. Unwanted browser toolbars, search redirection and popup ads. If your browser settings are odd or the browser has new toolbars and plugins, it could open you up to malicious applications, websites and search redirection, which is what cybercriminals use to generate traffic and make money.

When annoying popup ads refuse to close or go away, it’s typically a bug and not a feature on a website.

Read software license agreements to determine if they’ll be installing more than one program. Opt out of other programs, if possible, or disable unrecognized programs after you check your installed programs.

7. Strange network traffic patterns. Seeing an expected file transfer to a website in a country you don’t do business in? Yes, that’s strange. What should you do if you see any suspicious transfers? Kill the network connection and begin an incident response investigation.

If more companies knew their legitimate network traffic patterns, fewer would be compromised, so there are tools to help you. You can either check out free, open-source alternatives or find a trusted commercial option that’s done the hard work already.

Preventing Computer Hacking is Better than Curing It

First, know what type of antivirus software you are running so that you know what an authentic alert looks like. Second, don’t click on suspicious pop-ups; it’s often a trap!

Sure, common sense is no substitute for a security system, but it helps! Remember, though, that security cannot be a “set it and forget it” prevention initiative. Many types of attacks are subtle, difficult to identify and created by sophisticated hackers who are upping their game as time goes on.

Without preventive measures such as firewalls or other safeguards, hackers can sneak into a network again and again, collecting sensitive and valuable information. How? An older printer, for instance, that lacks modern security or isn’t password-protected becomes a backdoor for hackers to steal confidential information.

Subtle or sophisticated attacks require the right protection to spot them. Here are two systems that work together:

A reliable technology management partner can be your most useful, proactive force for preventing computer hacks. The IT experts at Elevity can help you run a full security sweep of your network, printers, computers and mobile devices to identify threats and weaknesses.

Contact Elevity for an expert Business Technology Needs Assessment and to learn more about how our Managed IT services can help secure your local or Cloud-based IT infrastructure.

Previous Story
← What is a Network Security Key?
Next Story
What is a Virtual Desktop? →