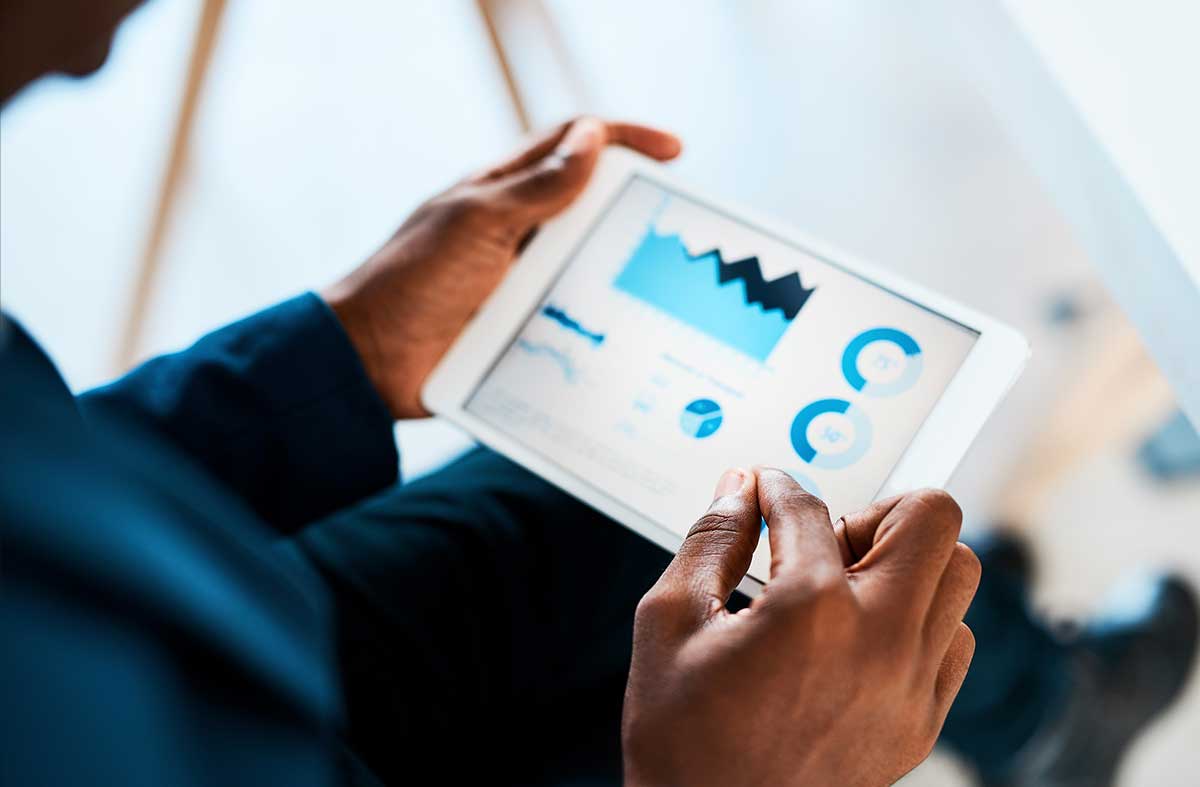 HCI COMES THROUGH IN A PINCH FOR VITAL NETWORK UPGRADE

With 52 offices in 20 states, GA Larson is a leading distributor of HVAC and refrigeration products. They were preparing to launch a new ERP system, but their existing infrastructure wouldn’t support it. The company needed to quickly upgrade their infrastructure within a tight budget.

Upgrading GA Larson’s datacenter with traditional 3-tier architecture would cost three times what their budget would allow. The company needed a flexible, easy-to-manage system with enough storage and computing power to support their ERP software, while also creating a foundation for seamless expansion in the future. A hyperconverged infrastructure could deliver everything they needed, plus it was more affordable.

“I was running out of time to make a decision as the ERP launch date was approaching quickly,” says Rob Sunderlage. “That’s when Elevity came into the picture suggesting Nutanix.”

Elevity implemented a hyperconverged infrastructure solution provided by Nutanix. Elevity and Nutanix worked nights and weekends with Rob to formulate an affordable proposal in record time.

With Nutanix, Rob could easily and quickly add more compute or storage nodes as needed. Its simple-to-use interface meant he and his small IT team could provision servers on their own without an IT consultant. Plus, he could make firmware updates with a single click.

“I was impressed that Elevity and Nutanix were willing to jump through ‘flaming hoops’ for me. It was the smoothest and quickest transition to a new server architecture/environment that I’ve ever witnessed in my career.”

Today, Nutanix is the foundation for the entire GA Larson datacenter. Rob can quickly deliver the resources the business needs on his own – whether it’s provisioning more disc space or popping in a new storage node to support new business software.

Nutanix also gives him the flexibility to update firmware on the hosts without taking servers down for maintenance and disrupting business production.

Rob says, “Before Nutanix, it would take me days or weeks to provide additional resources for the company’s needs. Now it only takes me hours to react to things and solve problems for the business,” said Rob Sunderlage. 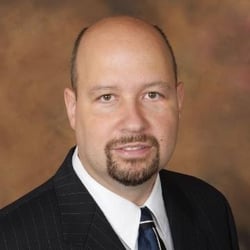 "Elevity and Nutanix created a customized hyperconverged solution for me that solved all my problems and was within my budget.”
— Rob Sunderlage
IT Director